Orlando Media is a media production company based near Oxford, UK. It provides the services of film-maker Mike Tomlinson, working with designers, journalists and other expert personnel.

He has made numerous award-winning science documentaries for the BBC, Channel Four and WGBH Boston for their Horizon, Equinox and Nova series. A number of these films explored how information technology was leading to social change (e.g. Nova: We Know Where You Live and Horizon: Suggers, Fruggers and Data Muggers). Other films looked at sports science (e.g. QED: Craig's Boot for BBC1 and Peak Performance for ITV) or covered natural history, environmental and medical subjects.

Advances in technology have changed the media industry. New digital equipment means it is possible to make films in more flexible ways and new platforms such as the internet have opened up new opportunities. For the past 15 years, Mike has focussed on working with clients, such as the NHS as well as art museums and galleries, to develop new ways to communicate using digital media. 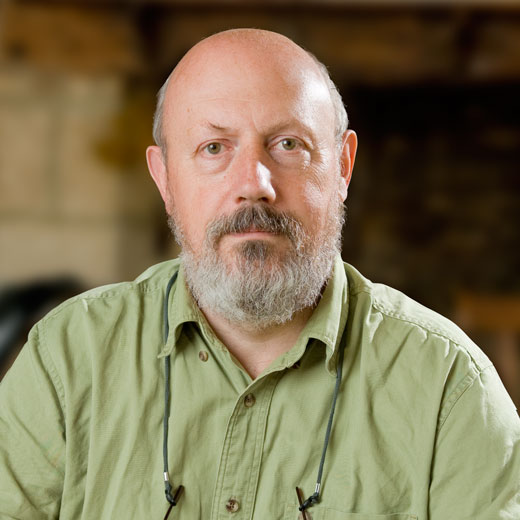 Oxford Digital Media, run by James Tomalin, has its own green screen video studio and sound recording, editing and motion graphics facilities. They have experienced in-house camera crews, with aerial drone and hand-held gimbal camera rigs. They are experts at conference recording and web streaming for both small and very large events.

Oxford Digital Media is also a broadcast documentary production company. There are a number of projects in development, some involving history, arts and music subjects, where Mike's long broadcast writing and directing experience combines with James' expert knowledge as a producer and music composer. 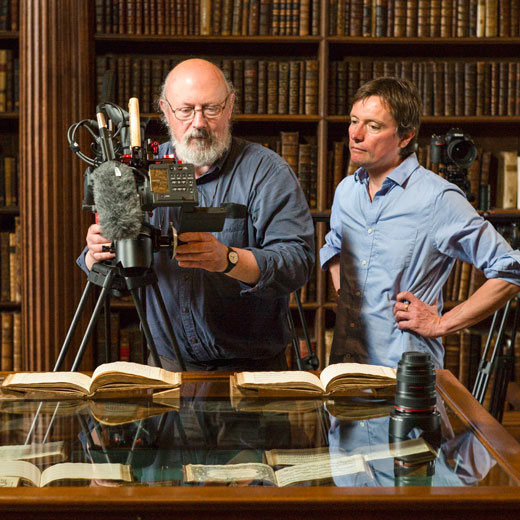